Who is Shelly Leanne Sharp?

Shelly Sharp grew up in Breckenridge, Texas.  Her parents, Joe and Vicki Fisher, raised her and her brother, Steven Fisher.  She attended Breckenridge High School and graduated with a Vocational Nurse certificate from Texas State Technical College.  She has two daughters, Destinee and Korissa and two granddaughters, Zaylea and Addilyn.  Shelly is a licensed vocational nurse at Abilene Regional Medical Center and she loves it.  She also likes travelling and writing and has published three books.  She enjoys being part of the Freshwater Prison Ministry and is involved with the Emmaus Community and Gunsight Baptist Church.

1. What inspired you to be an author?

Mr. Clack’s freshman English class. I was listening to him one day and decided that writing a book would be fun.
2. What is your favorite book?

“The Holy Bible”-God
3. Do you ever write under a pseudonym? If not have you considered it? Why or why not?

No. I want people to know it is from me. I work hard on my books so I might as well get the credit.
4. How do you decide on character names and plots?

Most of my character’s names come from people I love. It is easy for me to remember the names of my characters like that. My mind is constantly going. Someone will say something funny or neat and I will think “Wow, that would make a good book.” 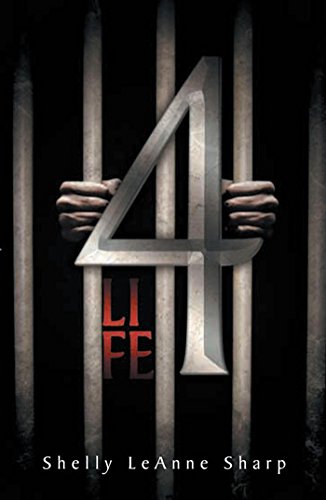 Life behind bars isnt a picnic for David Taylor. David had always
been a good kid who helped his mother take care of his brothers
because of the accident that had left her a widow. He was
fabulous at sports and had a very good chance of going pro in football
or basketball. David had a wonderful girlfriend who would do anything
in the world for him and had actually found true love in high school.
Sometimes even the best of kids end up getting mixed up with the
wrong crowd. David meets Luke Hardy, Alan Roberts, and the other
4 Life members. Now all David can do is think of the mistake that he
made that brought him to prison. Will David ever be able to forgive
himself for what he did or will one mistake haunt him forever?

“Grandpa, remember how you told me about the search for the ring of the mountain, that you found it and you won’t tell me where it is. Why won’t you? Why won’t you?” Why does Jason’s summer with his grandparents-the mountain they lived by and the secret of the ring-change his whole life? Jason, visiting his grandparents, is in search of an extremely valuable ring. Throughout the story, the closeness of Jason to his grandparents is shown in many ways. The mysterious ring and love are central themes. In searching for the ring, Jason finds an increasing closeness to God. The story goes from great sadness to joy. 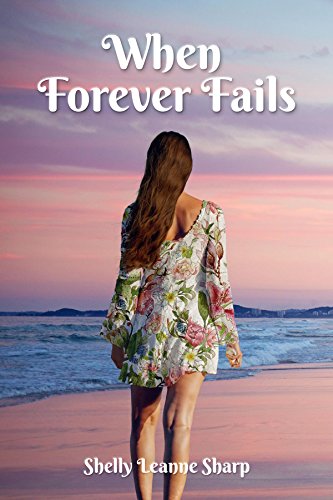 Hope and Trey have been the best of friends since Junior High. When Hope goes through a very painful divorce, she realizes that Trey was the rock that kept her from drowning. Trey ultimately saved Hope from a life of verbal and mental abuse and taught her that nice guys still exist and what it feels like to be treated good by a guy.  Who would have ever known that the support he brought her during this rough time would bring the feelings of love and he could be the man of her dreams? It is amazing how two weekends can leave a lasting impact on two people for the rest of their lives. “When Forever Fails” is a story of love lost, love found, and new beginnings. It is a story of true friendship, shattered dreams, and sacrifices made for a job. Join Hope as she finds herself and begins to live for the first time in her life.

If these books sound interesting to you, check them out and be sure to leave a review. 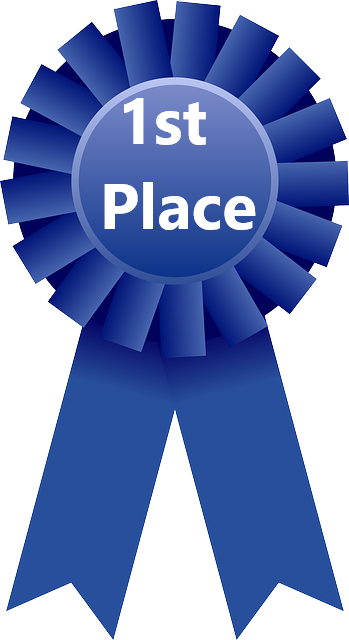 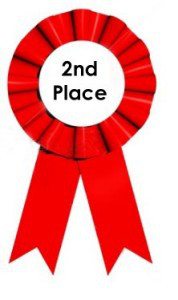 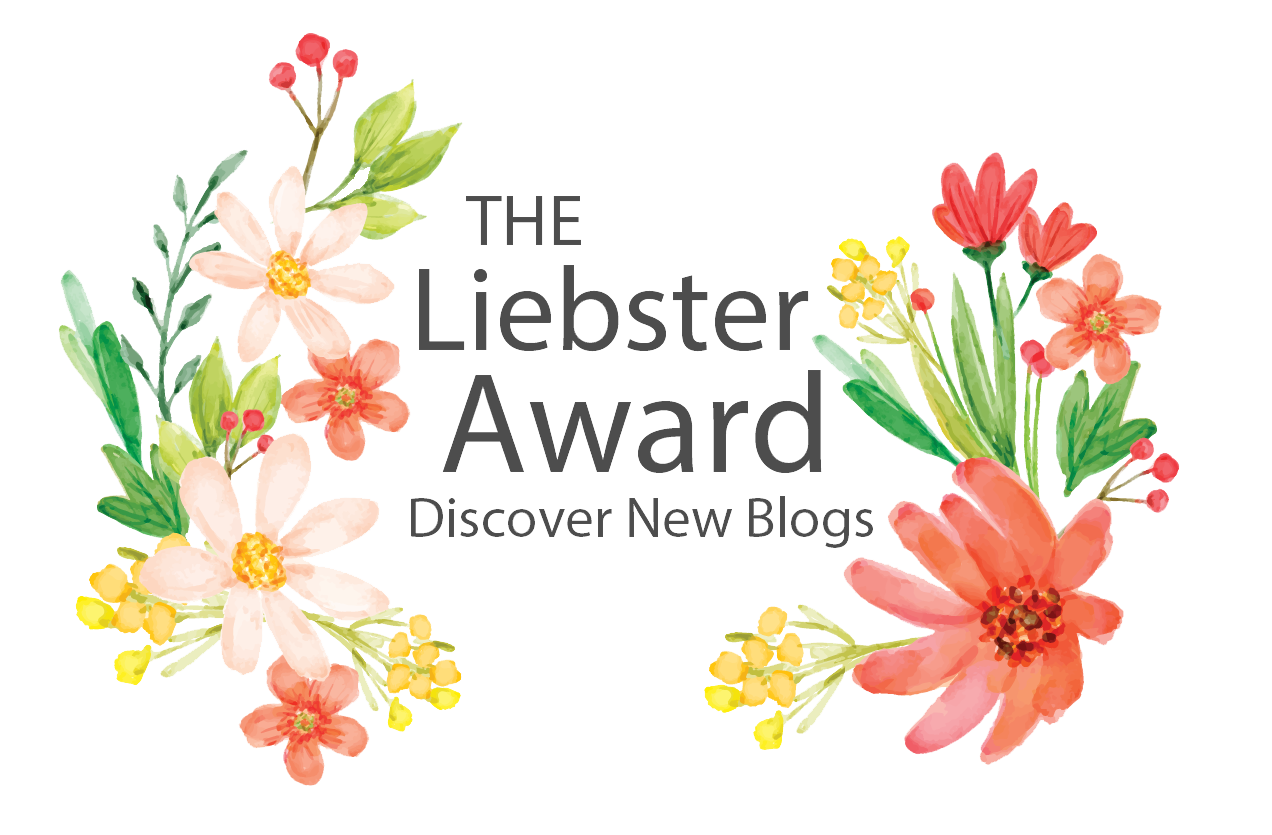 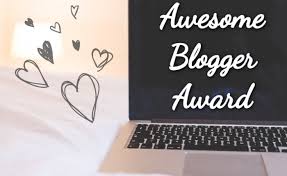 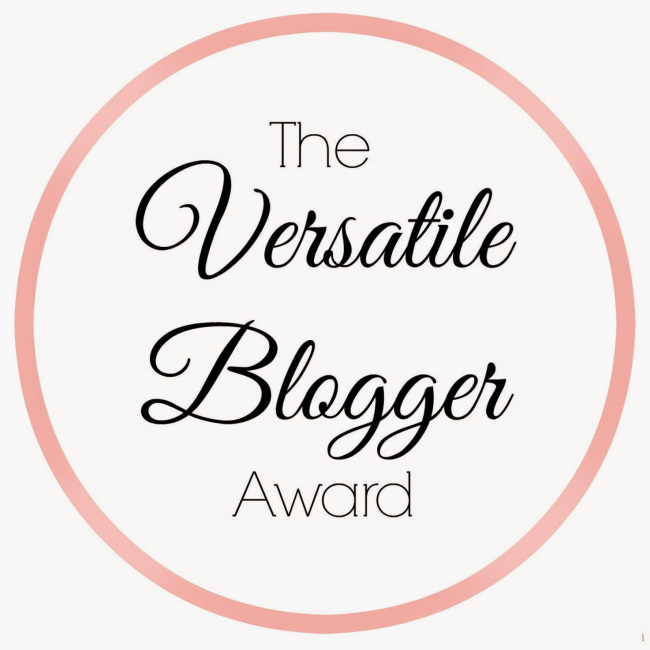